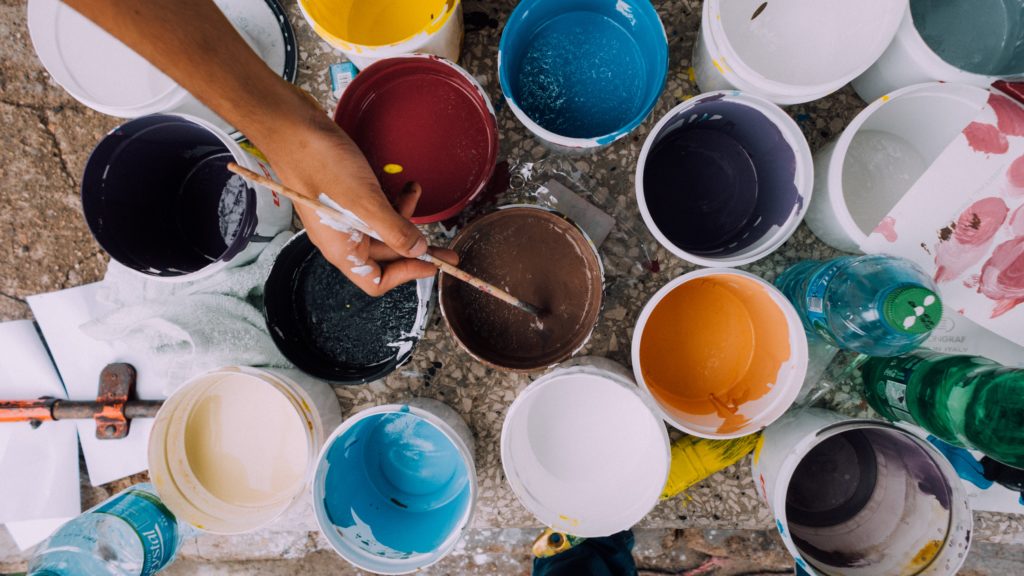 From art galleries and tattoo shops to critically-acclaimed concert halls and improv comedy troupes, Los Angeles is arguably the number one destination on the West Coast to get your creative fix. And West Hollywood is its center for arts, entertainment and culture; made vibrant by its quirky citizens, audacious public spaces, bars and theaters. We at Domain WeHo West Hollywood Apartments think our neighborhood is the ultimate place where art inspires, and where creative minds are discovered and celebrated. So whether you’re a painter, a musician, a culinary mastermind, or something completely off the charts, we love what you do and we want to be a part of it. Read on for our round-up of SoCal’s top artists and creators we’re crushing on right now! 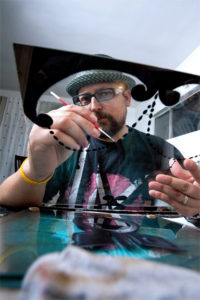 A successful leader in the graphic design community, Johnny has worked for some of the world’s top creative agencies and entertainment brands like MTV, Universal Pictures, Microsoft, Lexus, Disney and Activision. His first love, however, will always be art. In fact, he attributes his success in commercial design as a direct result of his passion for art. Johnny’s commercial endeavors are wildly different from his personal work, where he puts aside the pressures of mass appeal and everyday accessibility, and instead focuses on creating art for himself. His urban, pop culture and robotic-inspired pieces are filled with memories of family and friends, religious undertones, and iconic elements. 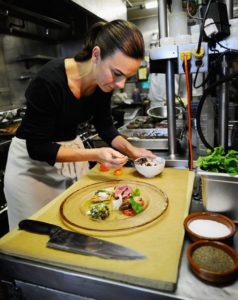 Here in West Hollywood, we celebrate all forms of artistic expression – culinary creations included! Suzanne is a top chef and restaurateur who runs not one, but three fine dining restaurants in the Los Angeles area: a.o.c., Lucques, and Tavern, as well as four Larders, a marketplace/restaurant, Lucques Catering and a wholesale bakery called Larder Baking Company. She is also co-founder of The Hungry Cat with fellow chef and hubby David Lentz. As an award-winning chef, she was named as one of Food & Wine Magazine’s “best new chefs of 1999” and was nominated for James Beard awards as Outstanding Chef eight times, finally winning the coveted national award in 2016. You can check her out at the Hollywood Bowl where she’s creating dynamic new food and wine offerings for every season. 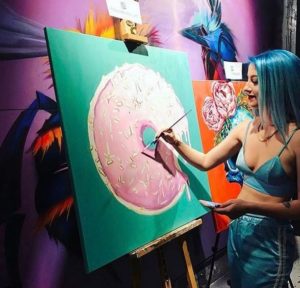 Painting has been a big part of Jenna’s life for as long as she can remember. If she isn’t painting in her studio or teaching a class, she’s producing L.A. trap music and DJ-ing under her alter-ego DJ CRUX. Her love for music and painting go hand-in-hand, and she finds inspiration from big lively crowds and even bigger, bolder colors and patterns. Diverse music influences her color palettes in most of her work (check out her DJ Instagram to see what we mean). Jenna cites artists like Charmaine Olivia, Kehinde Wiley and Joshua Miels as her artistic and musical influences. 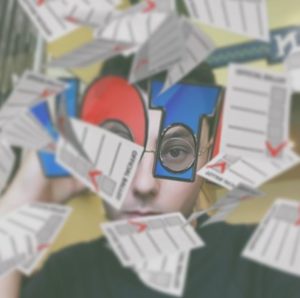 Even though he’s one of the younger creatives on our list, this rising artist undoubtedly has a bright future ahead. Jesse’s artistic processes are largely self-developed due to the fact that he didn’t study art in college, majoring instead in Design Media Arts at UCLA and graduating in only three years. As a true independent self-starter, Jesse says in a recent interview by Flaunt that he found it difficult to focus on school and college for long when he was already working in a studio making the art he wanted to be making. He now co-runs a graphic design studio, Content is Relative, with a client list of mostly galleries and museums. He’s also represented by contemporary gallery M+B and recently had a solo exhibition in its West Hollywood space.