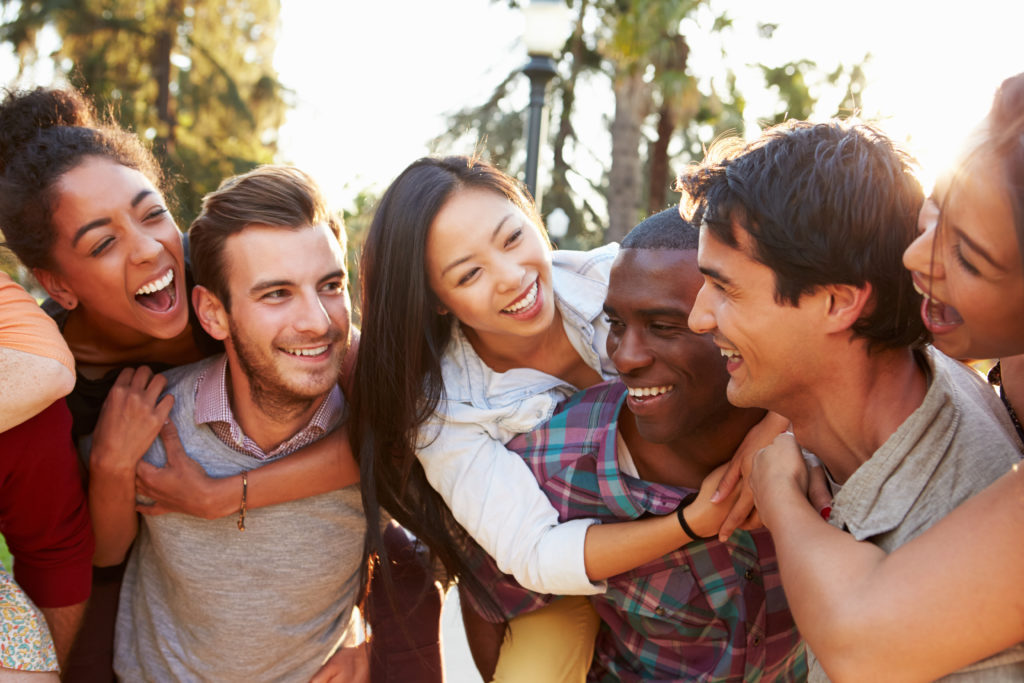 Finally, a three-day weekend! At Domain WeHo Apartments, any holiday is a good enough reason to celebrate. Many West Hollywood-ers will be traveling out of town this weekend, but for those who are planning to stick around – we got your Labor Day 2017 covered! So, go ahead and sleep in, take in a leisurely brunch, then head out and live up the last official weekend of summer with our list of the four best things to do around the Best Apartments in West Hollywood.

Eat Your Way Through L.A.

The Taste is one of the city’s biggest and most popular food fests all year. It’s a three-day smorgasbord of dining, drinking, cooking demos, and live entertainment to celebrate L.A.’s finest restaurants and ambassadors of gastro + mixology culture. And the very best part? The venue is Paramount Pictures Studios, which is less than two miles from your Santa Monica Blvd Apartment home.

Everybody Loves a Little Drama

Hamilton is finally playing here in Hollywood, and we’re singing its praises from our rooftop sun deck! You know the story – it’s a part hip-hop/part jazz/part Broadway musical by the lyrical genius Lin-Manuel Miranda about America’s Founding Father, Alexander Hamilton. It’s playing at the Hollywood Pantages Theater this weekend and we already bought our front-row ticket to the magic. You in?

TDR’s 2nd Annual Labor Day Pool Party is going down at the Viceroy Santa Monica hotel on Monday, September 4 and trust us – if you’re single, this is the spot you’re going to want to mingle at. (Last year’s party had over 500 guests, lots of sizzling pool-side action, and lots of dancing.) Bikinis and boardshorts are encouraged, and we hear they’ll have DJs, cocktails, Jello-O shots, barbecue, and plenty of photo ops to get your Instagram poppin’.

The WeHo Sports Festival is an annual multi-sport event in West Hollywood that unites athletes, spectators, and community. The three-day festival, held Friday through Sunday of Labor Day weekend, features two days of competition along with an Opening Day event, a Saturday night bar crawl, and a blow-out Closing Night party at Flaming Saddles on Santa Monica Blvd. Catch us at Pan Pacific Park (one mile from Domain WeHo West Hollywood) on Saturday for the men’s volleyball tourney!

Our office is temporarily closed out of caution for COVID-19. We are available during the following business hours to assist you virtually or via phone. (Monday-Saturday 9am-6pm)