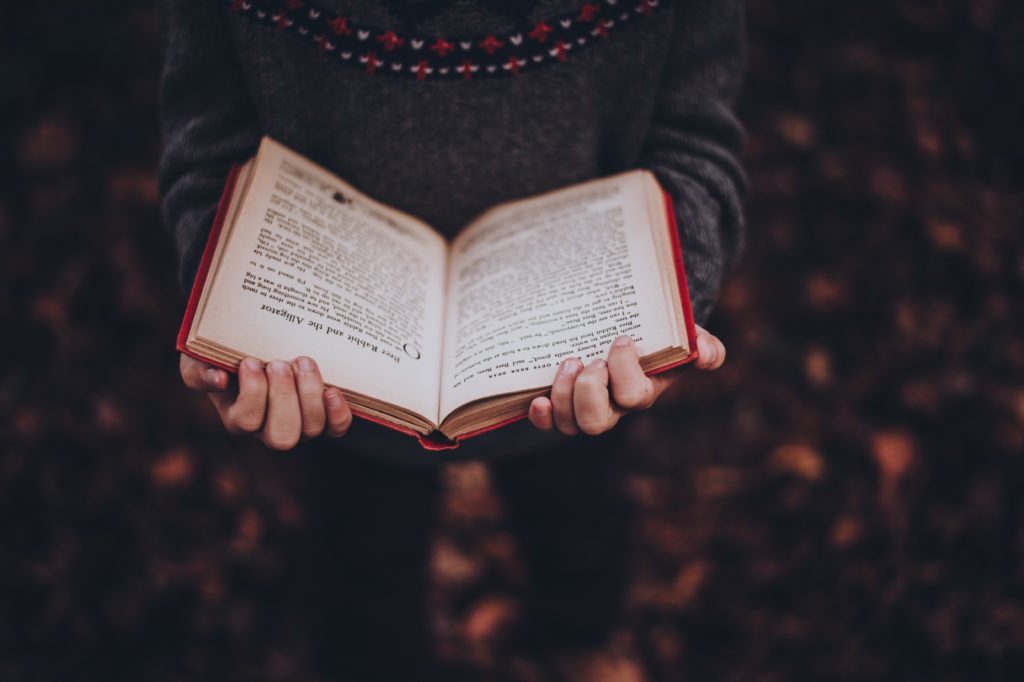 2017 has been an incredible year for modern literature. Now that the year is drawing to a close, we’re eager to see what thrilling tales 2018 has in store for us readers. But first, we’re taking a moment to look back on the best new books and emerging authors to hit the literary scene in 2017 – as selected by your friendly leasing staff at Domain WeHo Apartments in West Hollywood! Every critic has their favorites and these were ours: 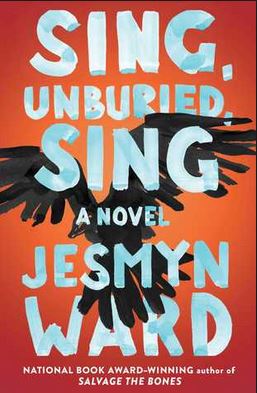 In Jesymn Ward’s second National Award-winning novel, she returns to the fictional town of Bois Sauvage, Mississippi – the location of her 2011 novel Salvage the Bones. While at first glance Sing, Unburied, Sing feels like a modern twist on the classic American road genre, what begins as an attempt to reunite a family ventures into the spooky realm of voodoo and ghosts, touches on the impact of the opioid crisis, and ends as an allegory for the legacy of slavery and poverty in the rural South. Sing, Unburied, Sing is a timely and devastatingly haunting book that examines ugly truths of the past, as well as the power (and limitations) of family bonds. 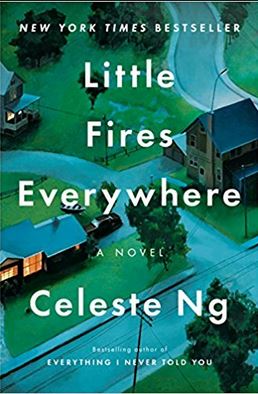 Opening with a house in flames, and then examining the elaborate web of events leading to that moment, Celeste Ng’s second novel is another captivating tale about race and identity in America. Weaving a colorful cast of characters around a childless couple who decide to adopt a Chinese-American baby who was abandoned at a fire station, Little Fires Everywhere churns out a heartfelt story filled with witty and tearful moments alike. 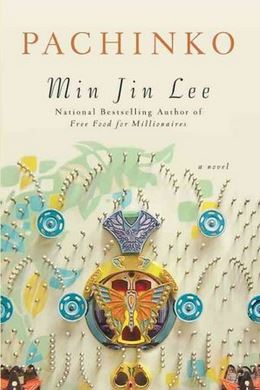 Lee’s stunning novel Pachinko chronicles four generations of a Korean family forced to move to Japan as refugees. Beginning with an unplanned pregnancy and the promise of a better life, the story quickly evolves into an addictive family saga full of love, hate, the search for belonging, and triumph against all odds.